A Suggested Methodology for Learning a 3D Application

While the new curriculum is focused on Moment of Inspiration, the methodology that came from creating it is useful when it comes to learning any new 3D application.

The technique is to treat 3D design applications as if we were learning a new language such as  English, Spanish or Latin and break down the interface into NOUNS and VERBS.  We then proceed, in steps, to introduce at least one new NOUN and one new VERB in each step of learning the application.

Nouns are THINGS, like circles, rectangles and ellipses.  Verbs are ACTIONS that we use to modify THINGS.

In our materials, we sometimes identify nouns and verbs by color code.  Nouns are red and Verbs are blue.


In general. sentences make sense when they have both nouns and verbs.  For instance, we "Wash the car", "Walk the dog" or "Extrude the circle."

The problem is that manuals generally present the 3D application's features in the order in which the interface presents it. Let's take Cubify Invent as an example.  The opening screen, in context of our assigning nouns and verbs, consists of only verbs!

It presents a series of operations or verbs like "Extrude", "Revolve" and "Sweep" without the benefit of a single noun (thing) on which these verbs can be applied.  The only nouns in the menu ribbon are reference objects like "Plane" and "Axis".

A person facing this interface without any experience can be excused for being very confused as to what to do to get started.  The key, of course, is to find out how we can create some nouns to use with the verbs.  In the case of Cubify Invent, we click on the "Activate 2D Sketch" button.

When we do this, the menu ribbon changes and one of the sections on the ribbon presents us with the NOUNS upon which the verbs on the first menu ribbon can be used.

We can begin exploring the application by determining that we will explore the application by learning a new noun (Circle) and then immediately apply a verb (Extrude) to it.   In this way, we learn the 3D application just as we learn any new language, by putting nouns and verbs together to create sentences that make sense.

In this case we create a CIRCLE (noun)... 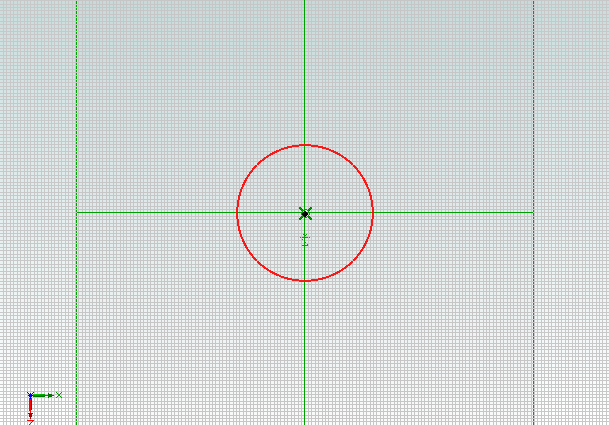 and then we complete the 3D sentence by applying EXTRUDE (verb) to it. 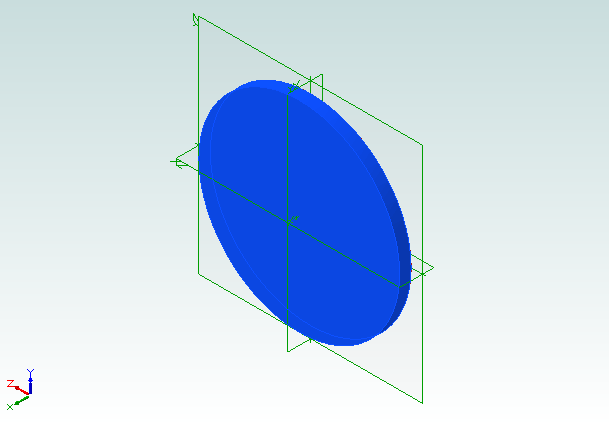 If we were to write a sentence to remember what we have done we would see the noun/verb applicability.  "We have EXTRUDED a CIRCLE, creating a new Cylinder!"

We can then move on to either exploring applying other verbs to form new sentences or creating new noun/verb combinations.  This provides much needed feedback that let's us know early on that we CAN learn the 3D application.  Not only do we proceed in small steps; but, those steps demonstrate success early.

Learning by using a Noun/Verb methodology will also let us find those combinations that do NOT make sense.  For instance, it makes little sense to couple the single line noun with the extrude verb.  But, the best way to learn that is to try it and see what happens.

With the experience of creating the curriculum for Moment of Inspiration nearly complete, I'm hoping to be able to turn my attention back to expanding our exploration of one of the Cubify 3D applications.  If that becomes possible, the noun/verb approach is the one I intend to pursue.