Long ago at a far away place (at least from where I'm sitting writing this in Maryland) lived a beautiful woman who was deeply loved by her husband.  Her name was Mumtaz Mahal .  And, by all accounts she was a very beautiful and kind woman. 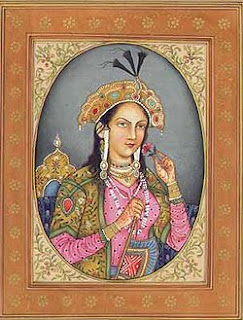 She was married to the rich and powerful Mughal ruler Shah Jahan. Their love is legendary.  But, one of the things that has made it one of the greatest love stories in history is that it was a union cut short by death and punctuated by the deepest grief.  Imagine being the richest, most powerful man in your kingdom and being completely helpless as life slipped away from the one you loved so deeply.

Shah Jahan, could have simply spiraled down in his grief.  But, instead, he did something so remarkable and beautiful that, today, both he and is wife are remembered and their love celebrated by people around the world.  He constructed a building in her honor and as a testament of his great admiration and love for her.  This building is the famous Taj Mahal.

It's fitting that we should remember this couple on the first day of February.  And, it's also fitting that we do so on a blog devoted to the Cube, Cubify and 3D Printing.  And, that is because one of the first printable 3D designs that were uploaded into the Cubify Store is this tribute to Shah Jahan's wonderful achievement by designer Rameshjadhav.
. 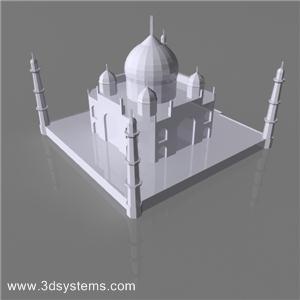 I don't know about you.  But, I'm very happy to be reminded about Shah Jahan and Mumtaz Mahal by this design.  As a teacher, this is a marvelous project to print in the classroom.

We're also reminded of Valentine's Day and love by another designer on Cubify.  Cre83D is to be credited with being the first person to get my wife really excited about 3D printing.  She knew is was cool.  She knew it could do useful things.  She knew it could be valuable to our sculptor daughter.  But, the finally "Got it!" when she saw the designs that Cre83D had uploaded.


This one is called "Double Love". 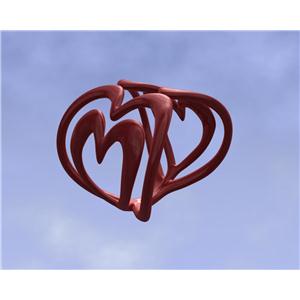 But, it was his other design that might end up costing me some serious money! 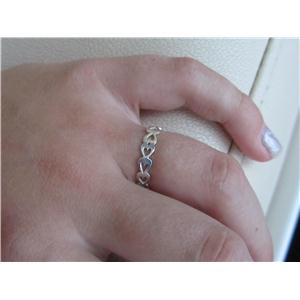 The reason for my concern is that she had me post a comment asking him to create a new design that incorporates prongs for a stone!  Remember, we can print in plastic and send that plastic to be printed in precious metals!  And, my daughter is a jeweler!!!  So, I'm thinking that this might end up being a serious drain on my income!!!  Yikes!

And, of course, she will point out that if Shah Jahan could build a Taj Mahal for his wife,  it's the LEAST I can do to buy her a ring!  :)

I have spent some time with the 2D craft community and I know that making things that show their love to family and friends is probably THE biggest driving force in their creations and projects.  So, I'm convinced that the same will be the case in the 3D Printing community.

So, I am very, very happy to feature the work of  Rameshjadhav and Cre83D  on this first day of February.  Thanks to both of you!